Back
How Flow Control Devices May Benefit Geothermal Applications
August 28, 2019

This year, C-FER Technologies will be presenting a paper entitled – “An Introduction to Flow Control Devices and the Potential Benefits to Geothermal Applications”.

Geothermal operators face several significant challenges in creating and maintaining optimal production from their wells. One of these challenges is the uniform distribution of both injected and produced fluid to and from the reservoir. Preferential production of fluid from one zone of a reservoir can result in thermal drawdown, reducing the temperature of the produced fluid.

In SAGD operations, the injected steam needs to be uniformly distributed in the target oil reservoir or the operators risk abating the area effectively heated by the steam. Additionally, there is a risk that some of the injected steam may flow directly to the production well, resulting in an inefficient reservoir heating process and similar short-circuiting.

To help address this problem, SAGD operators have begun to employ flow control devices (FCDs) to provide an effective means of well control. Though the concept of FCDs is not new, having been utilized in conventional oil and gas applications for many years, the widespread adoption of this technology in SAGD wells is relatively recent. The first commercial deployment of FCDs in a SAGD well was completed in 2009 by ConocoPhillips Corporation at their Surmont SAGD Project; however, in the last 10 years FCDs have since become more widely adopted.

Several SAGD operators have reported significant process improvements since the introduction of FCDs, including: better reservoir conformance, more efficient production of oil (i.e. less water and energy use, and lower greenhouse gas emissions) and increased total production. Given the similarities between the challenges faced by SAGD and geothermal operators, FCDs may be a viable technology to help mitigate imbalanced reservoir flow in geothermal operations.

In order to evaluate the potential of FCD technology for geothermal applications, there are key differences between the operations of a SAGD well and a geothermal well that need to be assessed.

This paper summarizes the current state of commercially available FCDs and their operation, how FCDs are typically used in the oil and gas industry, and the potential benefits and limitations if operators were to use FCDs in the geothermal industry. 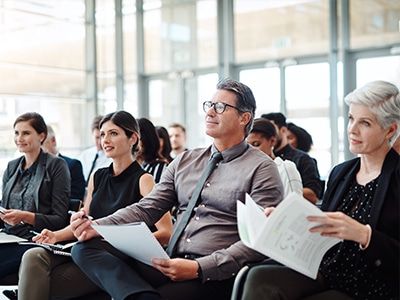 How to Optimize SAGD Production with AICV – ePoster Presentation 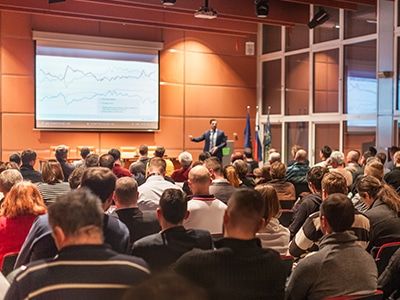 How a New FCD Can Optimize Thermal SAGD Operations 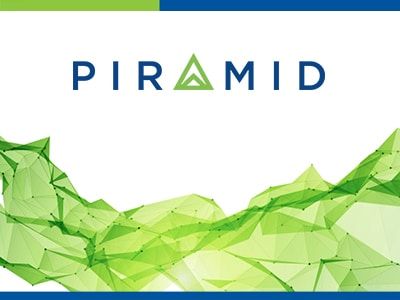 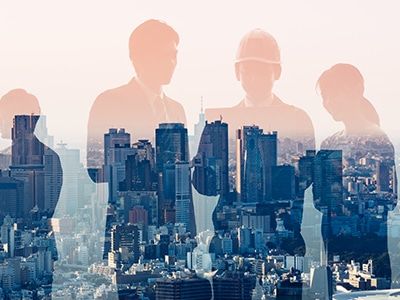 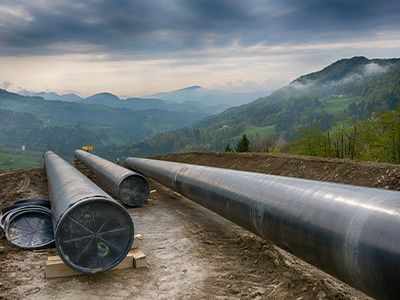 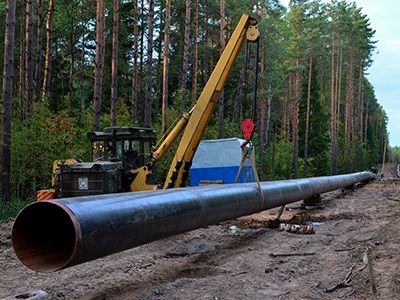 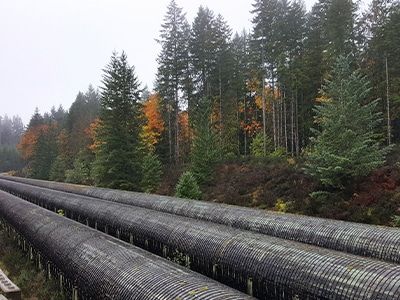 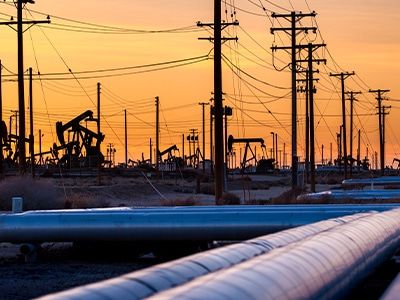 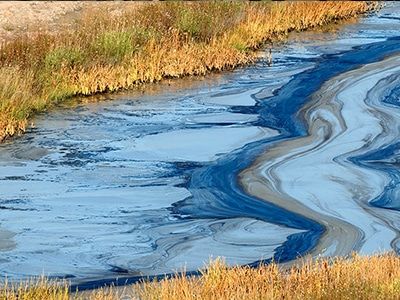 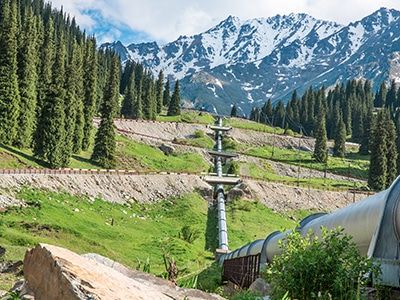 How to Assess Spill Volumes from Hazardous Liquid Pipelines 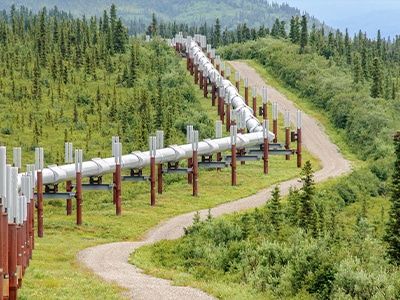 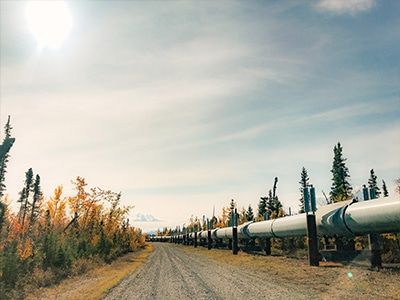 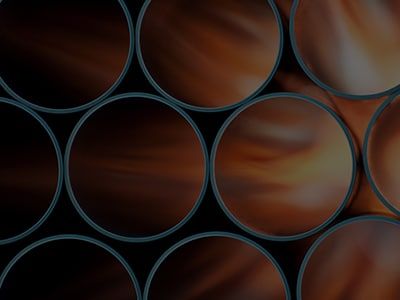 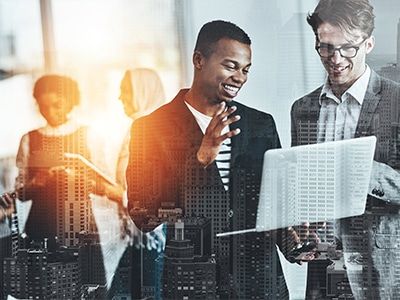 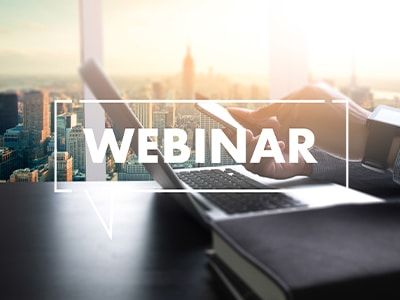 Free Webinar: What You Need to Know About Multiphase Flow for Oil & Gas Operations 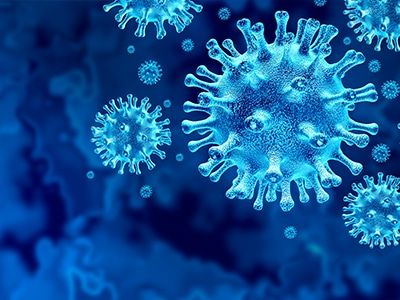 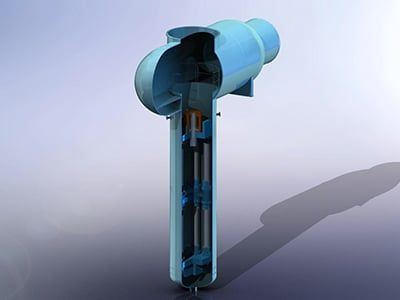 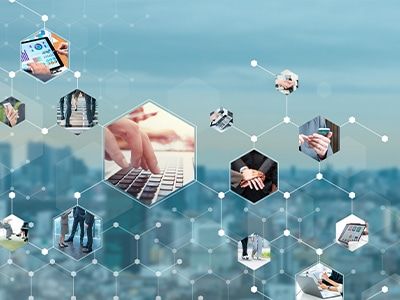 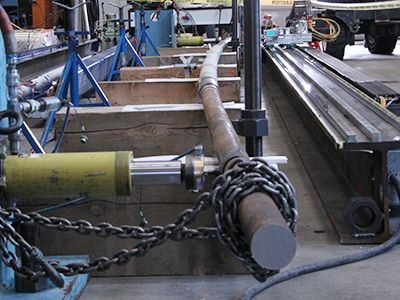 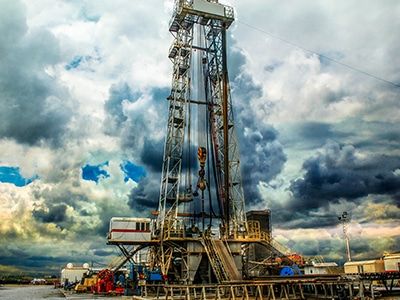 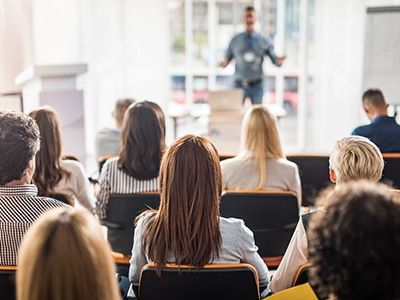 Please complete the contact form and we will respond within 48 hours.

Follow us on LinkedIn to keep up-to-date on the latest happenings at C-FER.